Upon arrival, the team was led to a basement full of vinyl records, autographs, and street promo - many of which had been sitting for several years. Flyers and posters remained tacked to the walls and doors as Webster had left them. 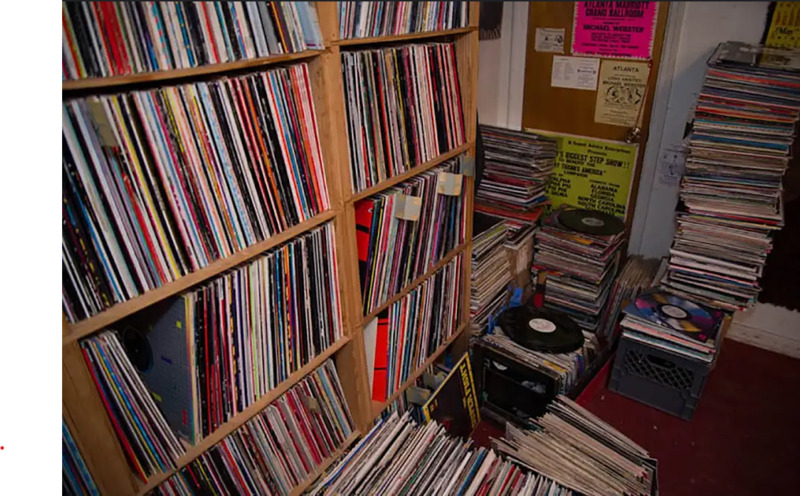 Mountains of records were stacked along the walls and across the carpet. Some were stuck together under the weight of humidity, mold, and mildew brought on by area water damage. However, Webster had left the room relatively the same. 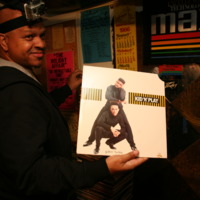 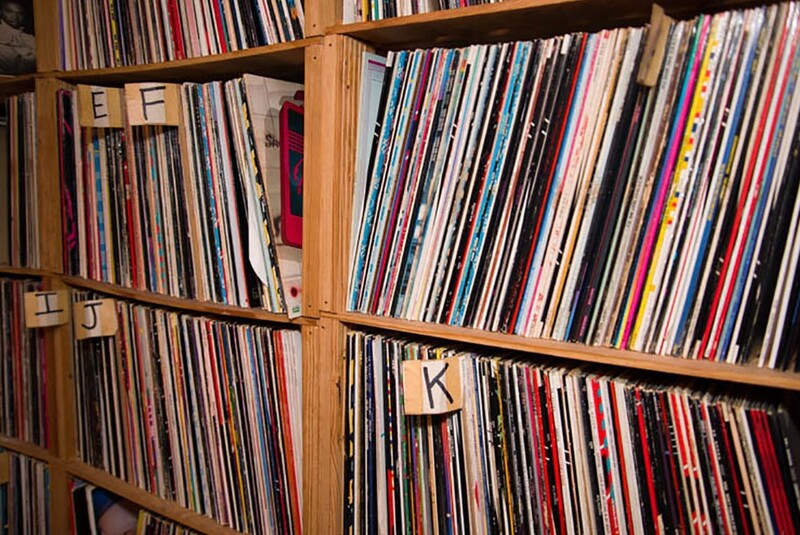 Many records remained in alphabetical order inside the wood shelving built decades before by Webster.

← The Start
The Business →
The Room